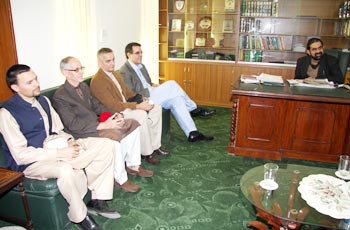 The delegation was briefed about projects and activities of MQI and its forum like MWF and MES around the global. The members of the delegation also visited different directorates and departments of MQI Central Secretariat.

Members of delegation appreciated achievements of MQI and its founding leader Shaykh-ul-Islam Dr. Muhammad Tahir-ul-Qadri in the field of education, welfare and research and praised his efforts for promotion of human rights, interfaith dialogue, peace and tranquility. 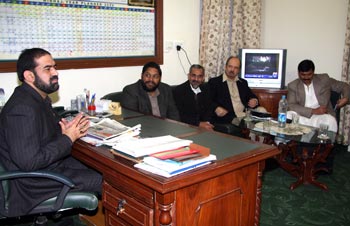 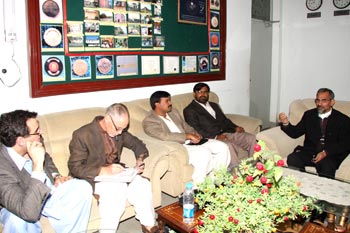 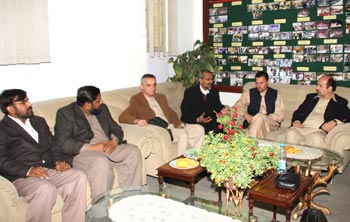 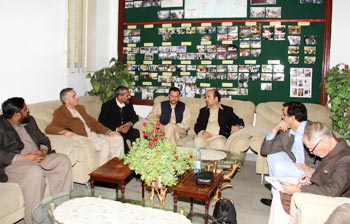 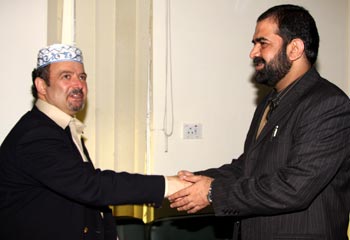 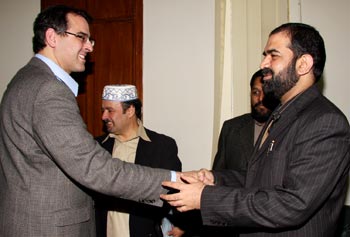 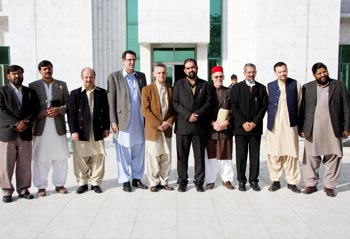