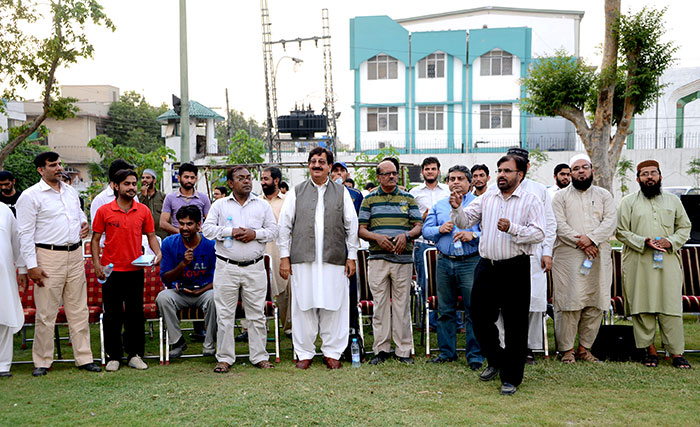 A friendly cricket match was played between Minhaj Cricket Eleven and Youhanabad Cricket Eleven in the playground in front of PAT Secretariat yesterday. The match was organized by Directorate of Interfaith Relations of MQI. In addition to spectators, representatives of different faiths watched the match. Secretary Catholic Bishops of Pakistan Javed William, Secretary Executive URI Yuel Bhatti, Chairman Sath Pakistan Kashif Nawab, Allama Hafiz Noman and others were present on the occasion. PAT Secretary General Khurram Nawaz Gandapur was the chief guest on the occasion. He gave away prizes and trophy among the players.

Speaking on the occasion, Sohail Ahmad Raza, Director of Interfaith Relations, said that the Muslim and Christian youth will have to get together and create unity in their ranks on the shared agenda of establishment of peace, promotion of love, and harmony and elimination of hatred. He said that PAT and MQI are struggling for promotion of interfaith harmony and dialogue, respect for one another’s religious teachings and rights of each community. He said that all of us are equal citizens of this country and have equality of rights under the Constitution. He said that together we can help eliminate terrorism and extremism in our midst. 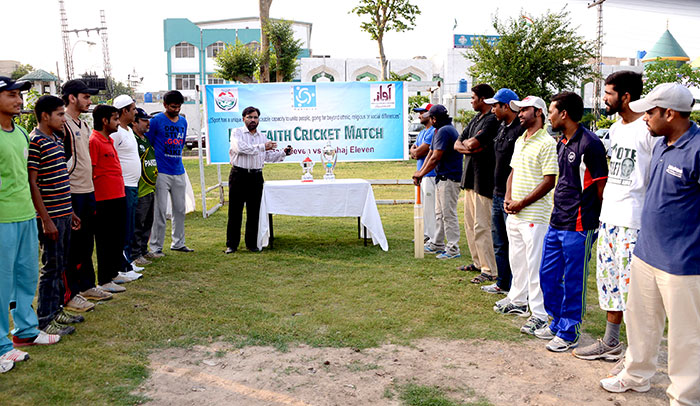 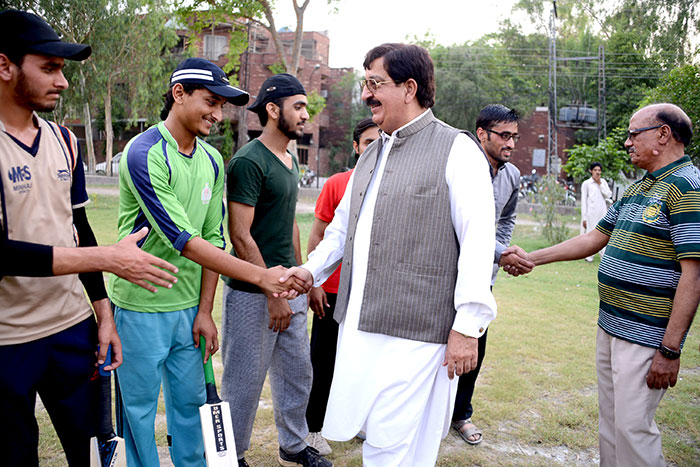 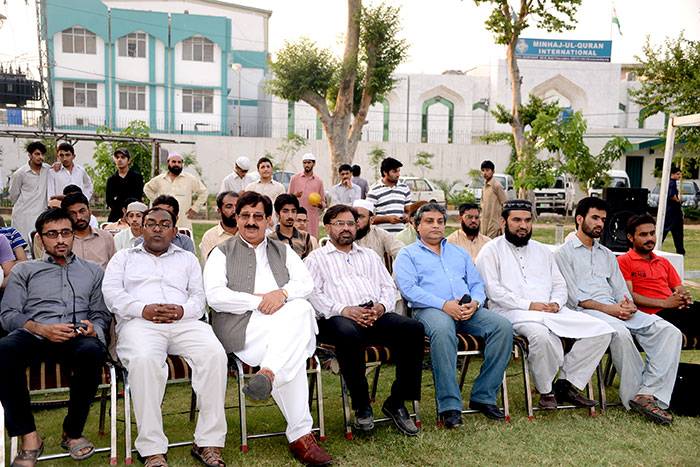 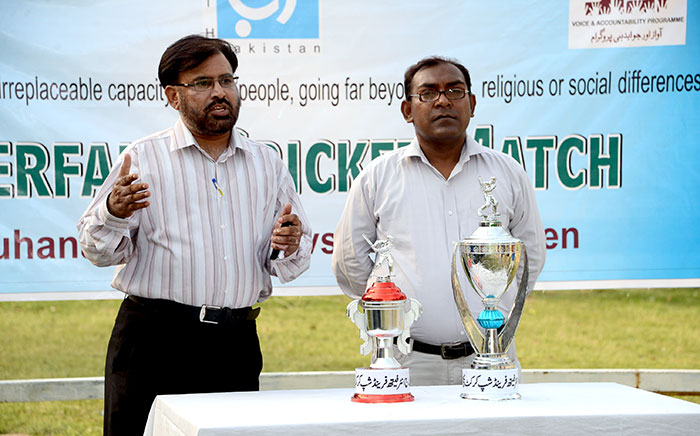 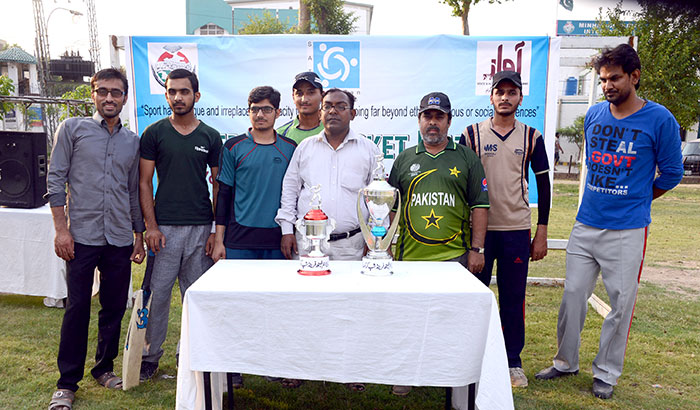 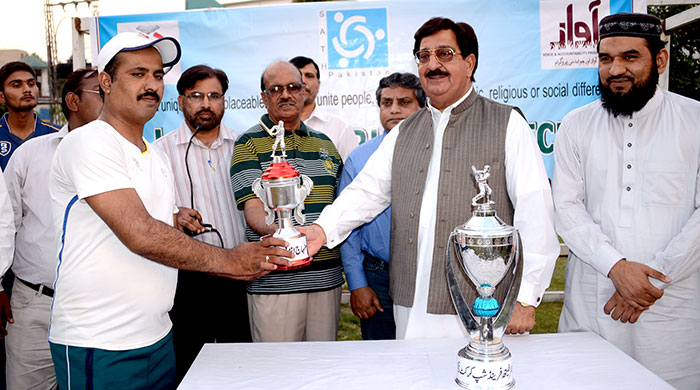 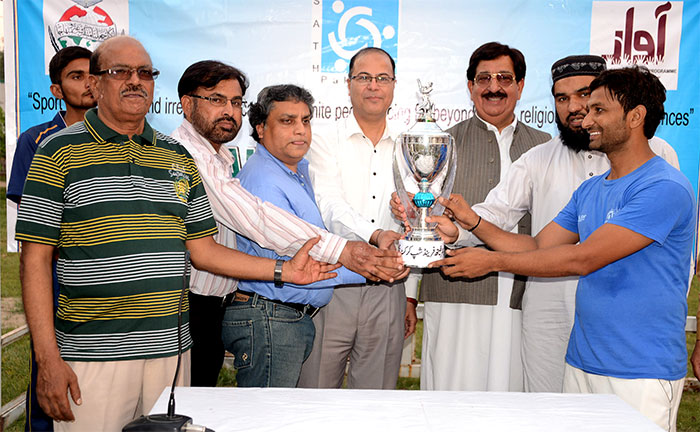 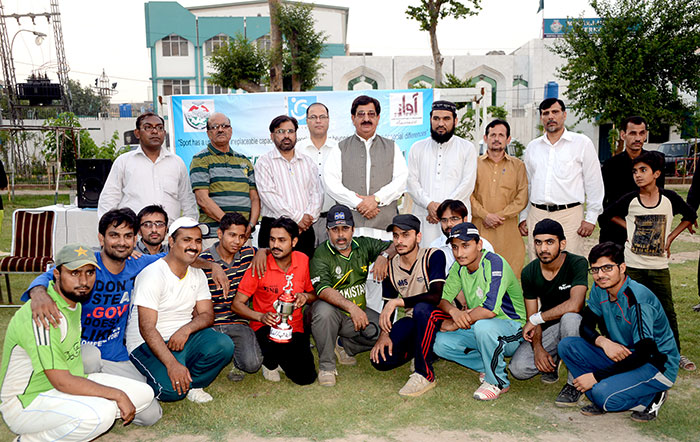 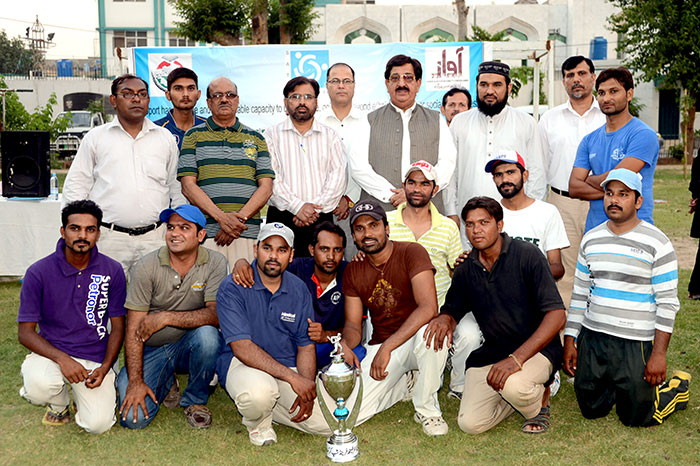